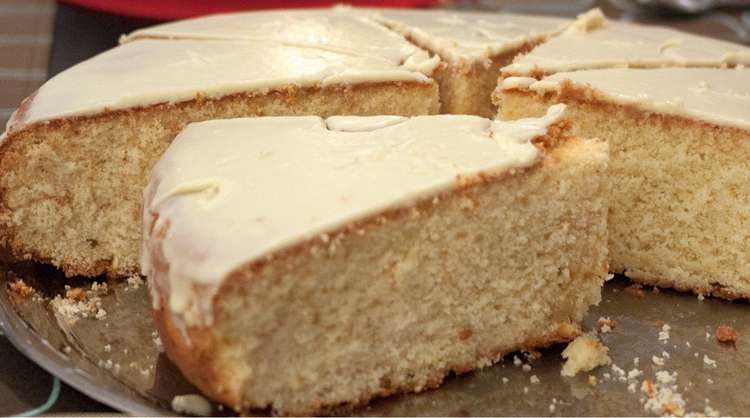 The story of Vasilopita (St. Basil’s pie) dates back to about 1500 years ago in Asia Minor in the town of Caesarea of Kapadokia.

It was during the time when Basil the Great was the Archbishop of the Orthodox Church.

He was a much loved man who lived in harmony with the locals; they shared love, compassion and helped each other in times of need.  How could he not be so loved then?

One day, a tyrant demanded all the gold and jewels from the people and threatened to kill them all if they didn’t hand over all their jewels.

Basil the Great spent all night praying and praying so that his people would not have to give in to this cruel tyrant.

At dawn, the tyrant barged into his Church where he was still praying and very angrily demanded he be obeyed otherwise he’d destroy the people and the town.

Despite having told him that the people were not rich and had very little to survive on, the tyrant was not convinced.

The tyrant, who was also the ruler at the time, threatened to send the Archbishop away if he didn’t do as he was told; to have the people give him all the gold and jewelry they possessed.

The people of Caesarea loved their Archbishop and didn’t want anything bad to happen to him.

They all went to the Church and gave him all their precious belongings.

Basil the Great accepted their offerings with tears in his eyes …

He placed all the jewels in a wooden chest and handed it over to the tyrant.

However, just as the greedy ruler was opening the chest to see the jewels … a very bright light blinded them all – a shiny horseman along with an army of angels suddenly appeared and attacked the tyrant and his soldiers who fled to save themselves.

The horseman was St. Mercurios who was sent by God, along with His angels, to save the innocent people and the Archbishop.

Now, the Archbishop Basil had to return the jewelry to everyone.

How was he going to do it?

He came up with the idea to have all his helpers bake small loaves of bread and place some pieces of jewelry in each loaf.

They then went around giving everyone a loaf.

The people were surprised to be given the bread but later, when they broke it apart, they were ecstatic to find all their precious jewels in it.

It was therefore a very different loaf; a Basil pie it was called then.

Since then, Greeks the world over, bake a Basil pie or Vasilopita, on New Year’s Eve in which they place a lucky coin. 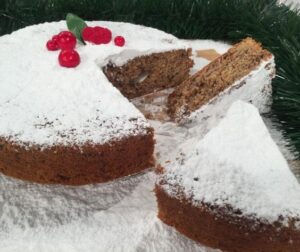 The person whose piece has the coin, will have an abundance of luck throughout the coming year.

The coin is kept by him as a luck charm.

St. Basil’s day is celebrated on the 1st of January every year.

The Bridge – the Myth and the Magic of Arta!

Over 5 Reasons to have Coffee