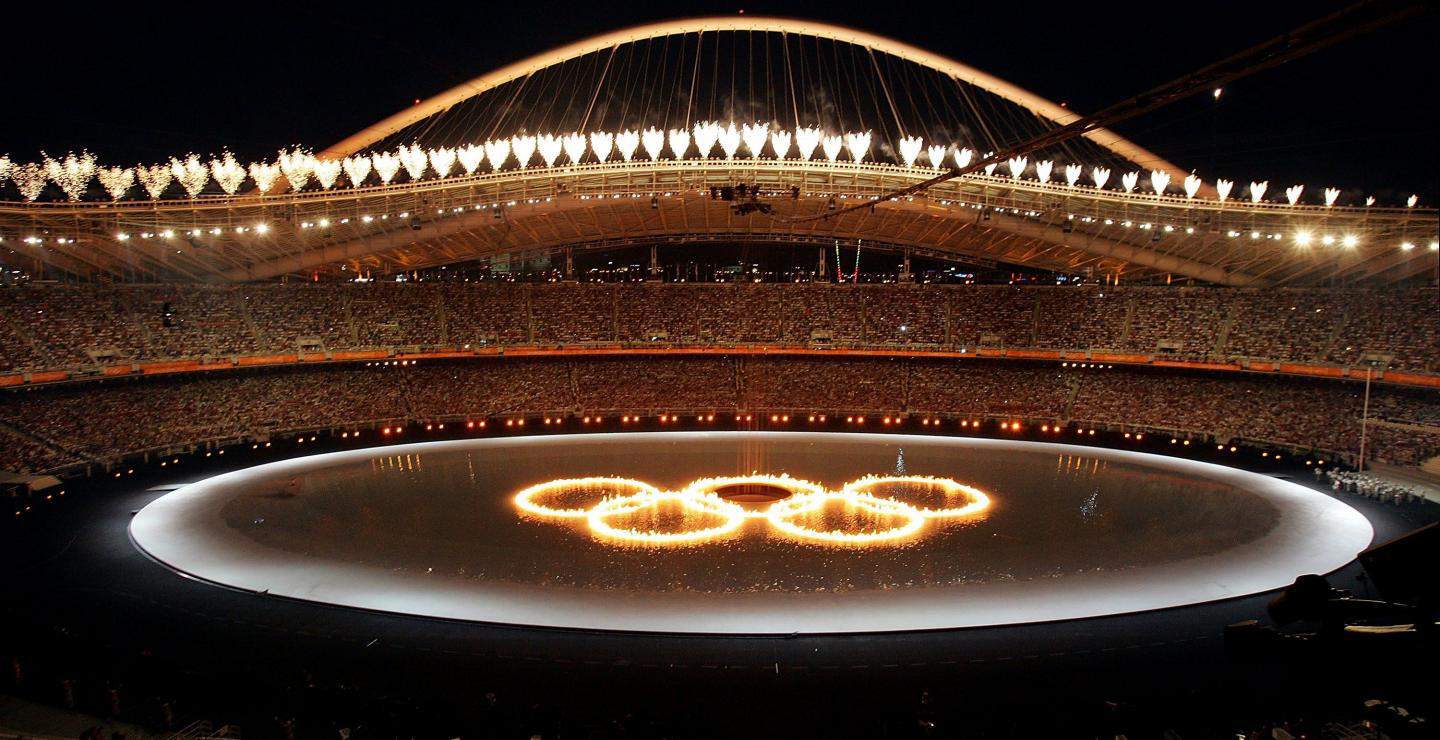 10 Basic tips to Survive the Heatwave!!!

The 2021 Olympic Games are soon to take place in Tokyo and how can I not think back to that spectacular Opening Event of the Athens Olympic Games in 2004?  It was the most amazing year for Greece!  The last time they took place in Greece was 108 years before – in 1896; many people feel they should always take place in the country where they were ‘born’. That is a matter of great controversy which I will most definitely not go into.

What I would like to share with you is the fantastic news of the Athens Olympic Games Museum which opened its doors on the 14th May, 2021.  An absolutely marvelous place which should be visited by everyone.

The museum is at number 37A Kifisias Avenue in Marousi.  It is next to the Golden Hall shopping center. 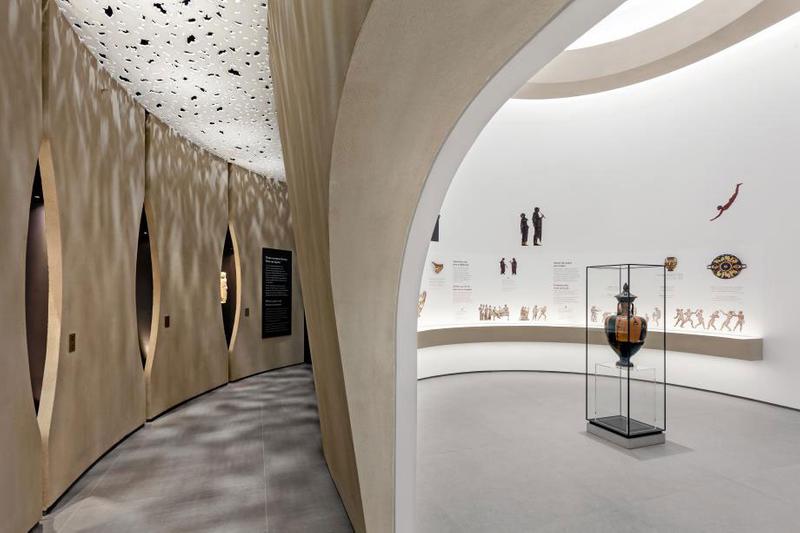 SOME FACTS ABOUT THE GAMES IN ANCIENT GREECE

Over the years, the Olympic Games have gained so much recognition and popularity.

Hopefully, the Games return to their birthplace soon and that would be just one more reason to visit this spectacular country.

Best of luck to all contestants this year!

Running A Marathon In Pouring Rain