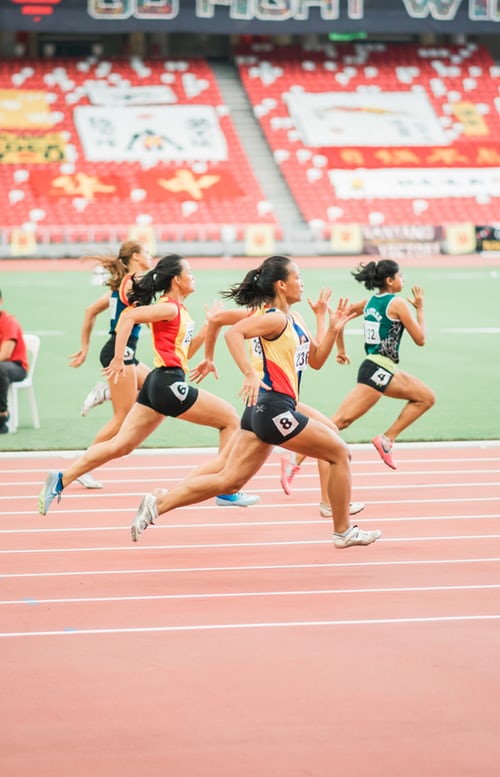 There is so much truth in this; the ancient philosophers surely knew what they were talking about.  Sports have always been a major issue in Greece and the world over. Finally, all the more people are discovering the beneficial aspects of being more active.

A few decades ago, seeing someone jogging was a rare sight whereas now, jogging/running has become very popular with people of all ages.  There are running events organized throughout the country; marathons, ultramarathons/ charity runs …

Running stores selling shoes and gear for the sport are popping up like mushrooms.   One of the greatest events held annually, every November, is the Athens Authentic Marathon where thousands flock to the capital to run the authentic route of 42.195m.

Football used to be on the top of the list of favorite sports until in the late 1980s when basketball became very popular.  More and more youths started playing, and it now boasts many victories.  In 2004 Greece was the proud winner of the Euro Cup for both football (soccer) and basketball!!!  What a triumph that was!!!  That year – 2004 – was indeed Greece’s golden year – The Olympic Games took place too!!!

In this section we will be featuring events taking place and even writing up on some sportspeople worth getting to know, whether it is a footballer, a runner, a tennis player, etc.

So, whether you play football, do gymnastics or go running … this page is for you.

8 REASONS TO LACE UP