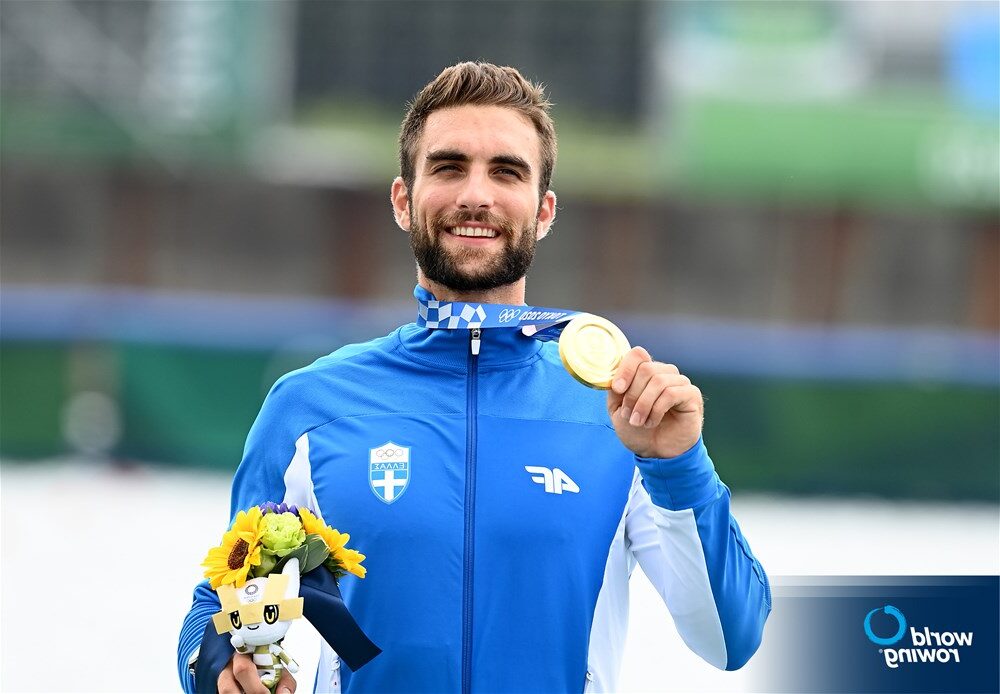 Running A Marathon In Pouring Rain

Stefanos Ntouskos made the whole of Greece and all Greeks around the world super proud.

He not only came first in the Rowing competition – Men’s Single Sculls – but he also broke the previous world record.

Before the Olympics, he had issues with his back and was bedridden for quite some time, yet, he never gave up.

His Greek spirit – that of a true hero – did not stand in the way.

He tried his very best to compete in a decent time but had never expected to do so well.

This is the 4th time Greece has won a medal for the Rowing event in the Olympic Games and the very 1st time a Gold!!!

The first medal was a Bronze in the 2004 Olympic Games held in Athens, the second time was a Silver in Beijing and the third was in London in 2012 – again a Silver.

A Gold by our amazing athlete, 24-year old Stefanos Ntouskos from Ioannina – Epirus.

He realized when he had 500m to go to the finish, that he had a good chance of getting first place.

He felt strong and used every inch of his endurance to keep up the power in his row.

“The weather helped a lot and all the confidence my coach, family and friends had in me …” said Stefanos upon completing – still out of breath.

Upon hearing the Greek National Anthem, his eyes welled up and he was on the verge of crying – it was an incredibly emotional experience.

“I wanted a medal but had never expected a Gold!!!  This is God’s doing – it was way beyond what I had ever expected,” said our Gold Olympics Champion.

“What is the first thing you want to do now?” asked the reporter.

“I just want to go home, to my family, my girlfriend and friends and show them my medal.  I couldn’t have done it without all their support,” replied Stefanos.