Initially, I believed the “bad eye” to have been yet another of the many superstitions Greeks have.  But then, I found out that even the Orthodox Church believes in it and not only that, but there are special prayers one can say to get rid of it.

Always having been quite skeptical about all things I cannot justify with some logic, I snubbed the whole concept, until one day ….

I was around 16 when we moved to a new neighborhood in  Port Elizabeth – South Africa.  My mum and I were invited to a tea party; they were very popular in those days and a way to welcome newcomers.   We went and I, being a very shy little girl sat next to my mum all the time.  I felt all the women’s eyes on us – sizing us up.

It always reminds me of how animals accept newcomers to the pack; they have to give a fight and earn the pack’s respect.  People behave in much the same way as that.

Everything was quite perfect until I suddenly felt nausea and developed a splitting headache.  I couldn’t understand what it was.  I got up and was dizzy … suddenly, someone said, “it’s got to be the evil eye!” 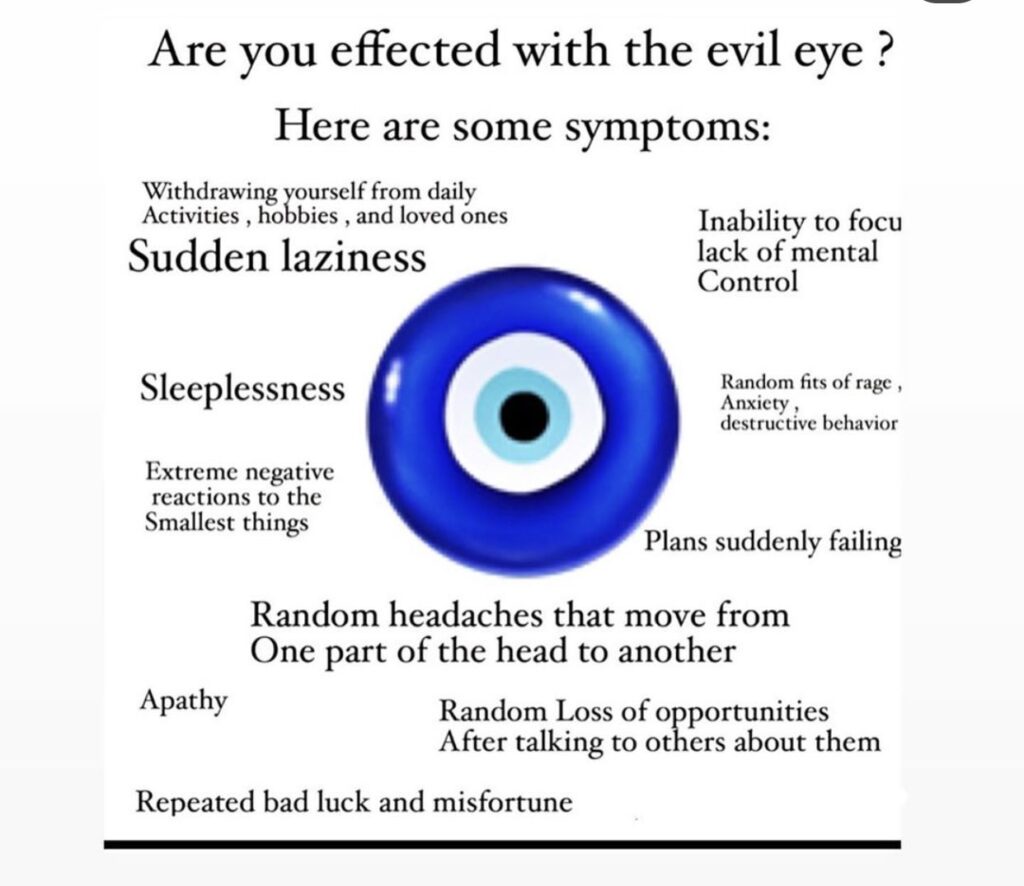 My mum took me home immediately and started burning cloves and saying a special prayer.  Within less than half an hour, I was 100% fine.  Inexplicable!

Since then, I have come to accept the fact that there is something called a bad eye or evil eye.  It was not just some mumbo jumbo superstition.

In Greece, wherever you go, you will find evil eyes being sold as ornaments, jewelry pieces, painted on crockery, on keychains, etc.

I believe that once it gets into your head that you’ve got the bad eye, you’ve had it!

It’s believed that people who have blue eyes are more “dangerous” and can give you the bad eye by just saying something like, “wow! You look great or even think it without even saying it.  Thoughts of admiration or even envy can give one a bad eye.

Whether you believe in it or not, it does no harm to hang a big blue eye somewhere in your house.  It’s a pretty ornament and whoever asks about it, you’ve a story to tell.

The Corinth Canal – just another amazing reason to visit Greece!!!