Over 5 Reasons to have Coffee

With Women’s Day coming up on the 8th March, I feel it is appropriate to write about just a few great ladies which have made history.  Despite being called “the weaker sex” I am sure men would gladly hail these women and many more for all their achievements in a world where women were expected to take the back seat and just … follow.

Laskarina Pinotsis was born in 1771 and played a significant role in the war for the independence of Greece.

A woman of great decisiveness and courage, respected by both men and women at a time when women were not considered equal to men and whose ‘job’ was basically to keep house and raise children, Laskarina took charge and became one of the great names in Greek history.

In 1821, during the war of independence, she served as a naval commander under the name she is best known – Bouboulina.  A statue of this great, courageous lady adorns the island of Spetses. 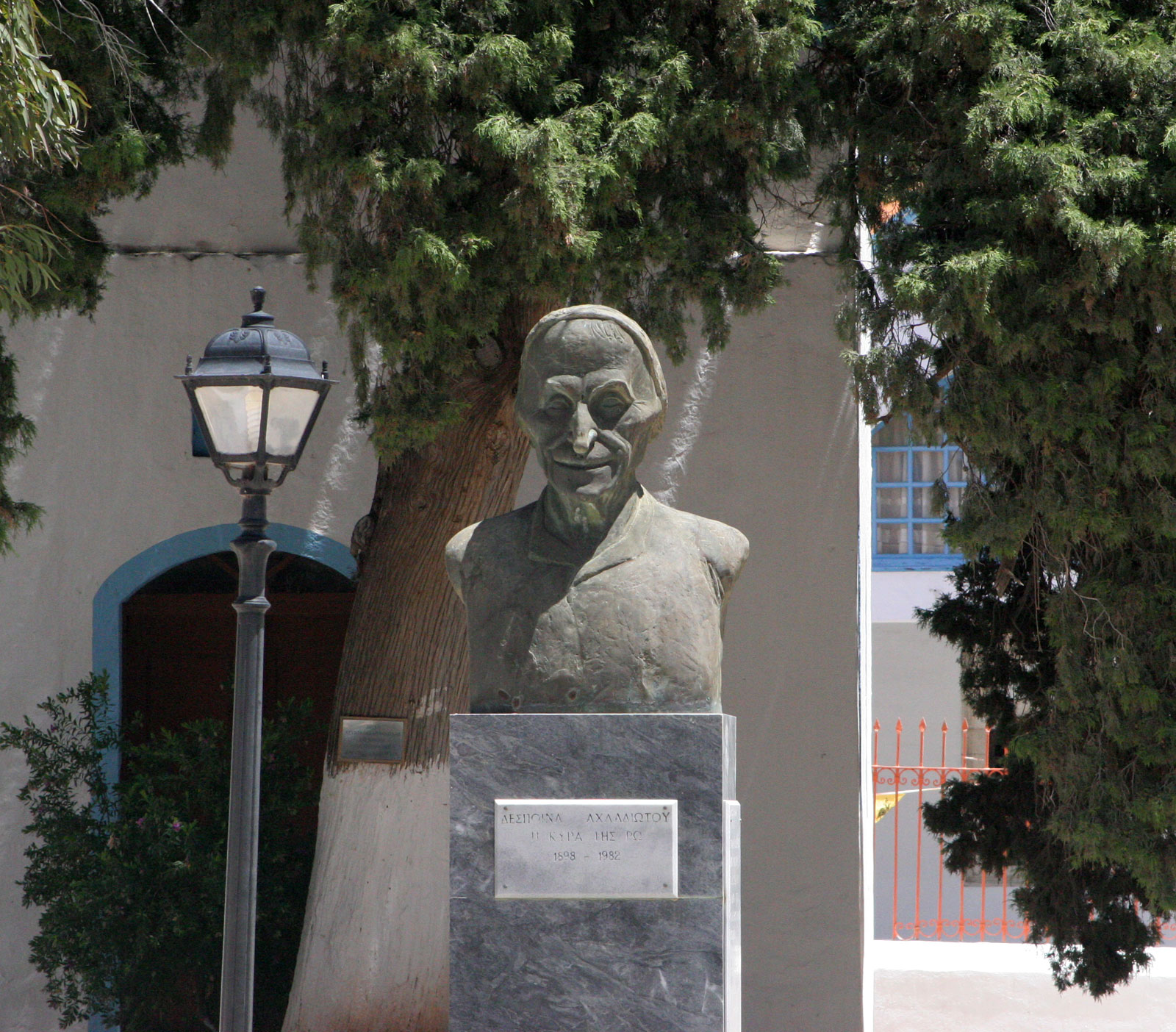 Despina Ahladioti was born on the island of Rhodes in 1890.

During the German occupation of Greece in 1943, she moved to the islet of Ro – Megisti, and lived there until her death at the age of 92.

She kept goats and chickens and lived on her own on the island.  Every morning she would raise the Greek flag and at sundown, she’d lower it again, thus verifying the fact that this tiny islet was Greek territory.

A statue of Kyra tis Ro (The lady of Ro) stands on the island of Kastelorizo.

Melina Merkouri the famous actress, singer and politician was born in Athens on the 18th October 1920.

She was one of the greatest actresses of her time with an international career.

In 1981 until 1989 she served as Minister of Culture under the Socialist party with Prime Minister Andrea Papandreou.

She fought for the rightful return of the Parthenon Marbles to their homeland; they still stand in the London Museum.

She died of lung cancer at the age of 73 in New York. The Acropolis Museum still awaits the arrival of the marbles to this day.

Cecilia Sophia Anna Maria Kalogeropoulos, mostly known as Maria Callas, was a Greek Soprano born in the United States of America in 1923.  She studied music in Greece and created a very successful career in Italy.

To this day, she is still considered to be one of the most influential opera singers of the 20th Century.  She had a turbulent affair with Greek tycoon Aristotle Onasis.

Sappho was surely the first woman writer and poet of Greece.  She was from the island of Lesvos and is known to have had an insatiable desire for the same sex.  She educated ladies of the upper class and Plato regarded her as his muse.  Sappho was indeed a very beautiful and influential woman.  Despite having written so many poems during her lifetime, the only one to have survived is ‘The Ode to Aphrodite’.

Aliki Vougouklaki, also known as the National Star of Greece was born in Athens on the 20th July 1934.

She starred in many films and plays; the last of which was “The Sound of Music”. She became a beauty icon and was without a doubt a great fashion influencer for women during her time.

A vibrant and charismatic personality who sadly passed away, losing a battle with cancer of the pancreas.

She died three days after her birthday in 1996 leaving behind a son and thousands of devastated fans.

Top 3 Natural Spas To Soak Away All Aches And Pains