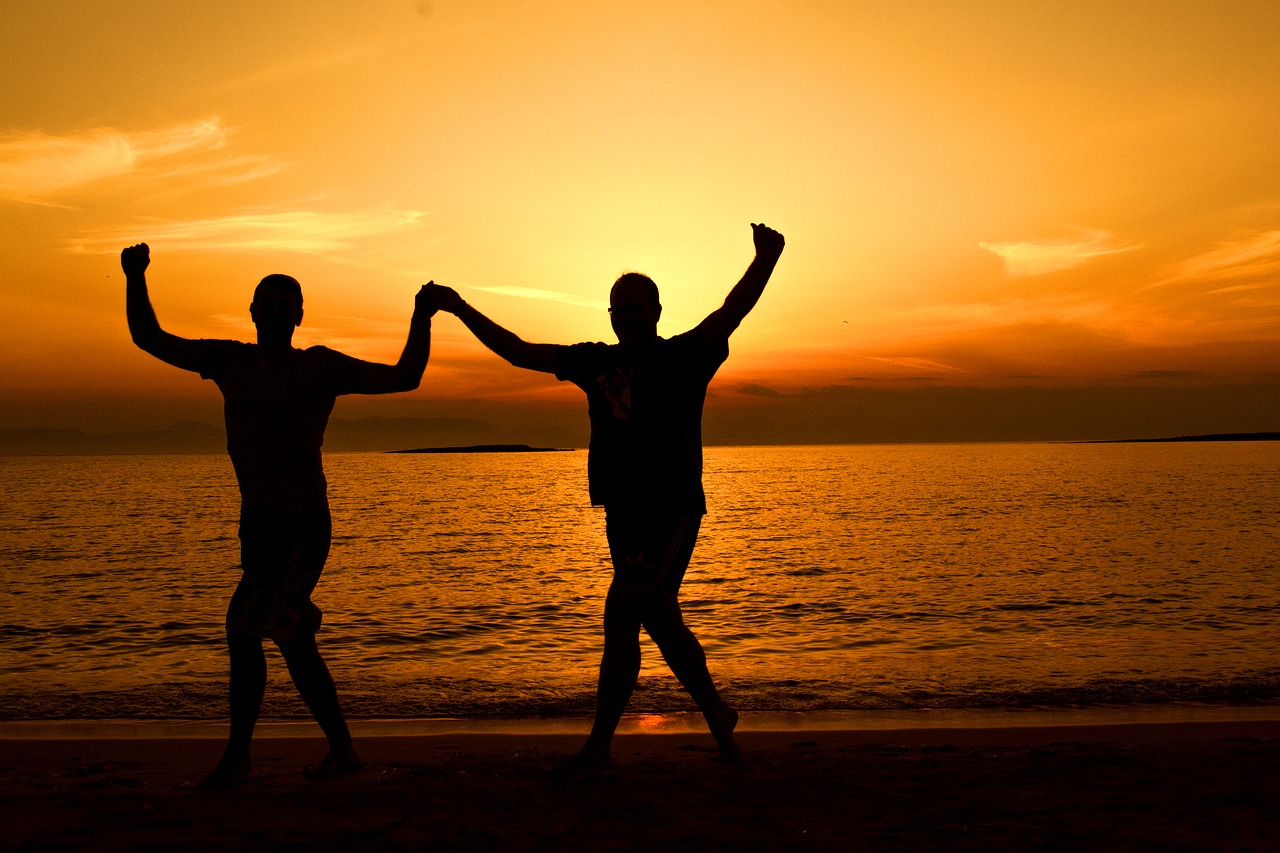 Who hasn’t heard of Zorba the Greek?

Was there anyone who was indeed called Zorba?

When my brother was studying at university, he had a beautiful Golden Retriever whom he named … Zorba – what else?  I thought that Rex was for German Shepherds and Zorba was for Golden Retrievers; amazing how a child’s mind works.

Everyone is acquainted with the film and more so with the soundtrack from the movie, Zorba the Greek.

Even if you haven’t watched it, you know that Anthony Quinn was the lead actor and it is a classic!

We have all tried to dance the … Zorba; only, it isn’t even called the Zorba dance – it’s called … Sirtaki!!!

It always intrigues me how we attach names to things and situations – dogs even!!!

Zorba’s full name was George Zorba and he was born in Central Macedonia – now called Pieria – in 1865.

His father, a rich landowner who also reared sheep was called Photios Zorbas.

George had three siblings – a sister and two brothers who all helped in the fields and with the flocks.

George Zorbas felt that he didn’t quite fit in with farming life so he ventured off to seek new interests.

He became a woodcutter and a few years later a miner in Chalkidiki.

It was then that he met his future father-in-law with whom he became good friends, however, his love for his friend’s daughter was greater, so George and Eleni eloped.

They lived happily together and had eight children.

Then, war broke out and with it, the death of his beloved wife.

His loss and heartbreak was too great to bear and he decided to become a monk.

He felt that it was the only way to find peace.

George Zorbas headed up to Mount Athos of Chalkidiki.

Fate had it that he was to meet Nikos Kazantzakis there.

Kazantzakis, the enigmatic and inspirational writer with the revolutionary ideas,  was visiting and they instantly became very good friends.

Together they decided to go to Mani – in the Pelloponese and work as miners. They suffered many hardships but survived them all.

In fact, it was this period of time in Nikos Kazantzaki’s life that inspired him to write the best selling novel,” Zorba the Greek”.

The book was later adapted into Zorba – the musical.

The movie “Zorba the Greek” came out in 1964. Anthony Quinn portrayed the character – George Zorbas.

The movie theatres hadn’t sold so many tickets for years!!!  It was an instant blockbuster!!

George Zorbas left Mani in 1922 and went to live in Yugoslavia together with his ten-year-old daughter.

He bought mines and dealt with mining for many years.

His daughter Katerina got married to a wealthy merchant and left her father to go and live with her husband in Belgrade.

His grave can be found in Skopje at the Butel cemetery.

His legend goes on and as long as we dance to the rhythm of Zorba the Greek – George Zorbas lives on and has become one with the Greek culture.