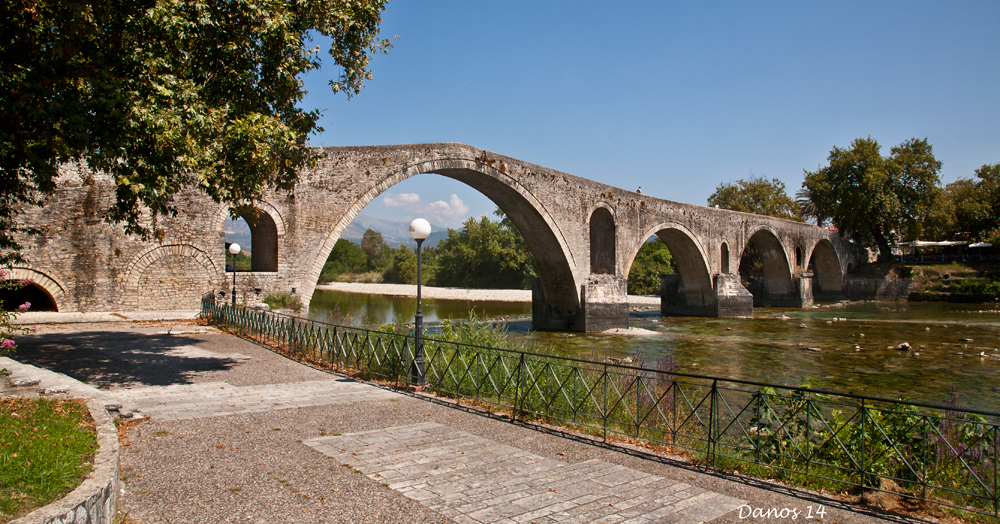 The Number One Superpower Superfood for … Champions!

The first time I ventured North West of Greece, was after I had heard about the Myth of the bridge of Arta.

It fascinated me and I needed to take a closer look.

I am normally an island person but I was mesmerized by the rugged landscape of Epirus; the whole drive there was just awesome!

Arta, which borders Ioanina, is at the foot of the Pindos mountain range.

The river Arahthos rushes through and the sound of the water and the energy one feels being on the banks of this river is unbelievable.

There is indeed an eerie atmosphere … or (as my husband put it) … I just have a vivid imagination since this is but another famous Greek Myth.

It is this myth that I want to share with you and urge you to take that journey up west to experience it for yourself.

Forty-five skilled builders and 60 workmen worked all day trying to build a strong bridge to cross the river Arahthos.

They worked all day from sunrise to sundown laying stone over stone, but every night it would collapse.

Each morning they’d see all their hard work gone to waste and start building it all over again.

This went on for a long time and they were getting really fed up with the situation.

Not only that, but the person who had commissioned them to build it, was getting furious and began threatening to do them harm unless the bridge was soon completed.

Then, one day, a big bird having a human voice sat nearby where they were working and said, “if you want to finish the bridge, you need to sacrifice a person. 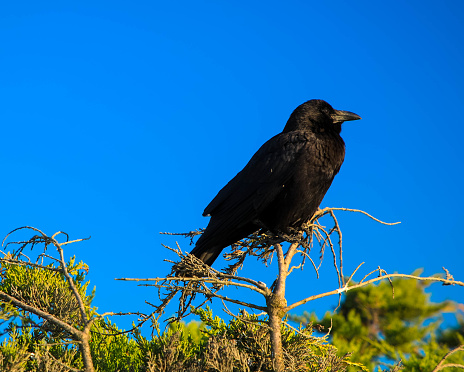 Not just anyone but the head foreman’s beautiful wife – Ligeri.”

Upon hearing those words, the head foreman’s face dropped.

He was devastated because he loved his beautiful wife.

He had no choice though but to tell the bird to fly to his wife and tell her to come to the worksite.

It didn’t take long before his wife, full of concern why her beloved husband had asked for her, arrived.

One of the workmen told her that her husband had dropped his wedding band between the stones and it was too narrow for anyone to go look for it.

She was petite and could crawl into the narrow passageway so she willingly offered to go.

She crawled in and when she couldn’t find anything, she called out to them to help her get out.

Instead of helping her get out, her husband ordered the men to block the entrance and build it.

The woman’s screams and curses could be heard right up to the top of the Pindos Mountains.

They shouted to her so stop cursing otherwise her brother would suffer the consequences of the curse.

She realized that it was true; curses fall upon the curser and she took back the curse and just cried and cried till they could hear her no more.

The bridge was finally completed and the following day, in the early morning, they were glad that sacrificing the head foreman’s wife and building her into the foundations of the bridge didn’t go to waste.

The Bridge of Arta is made of stone and has four great arches.

It is a 17th Century pedestrian bridge facilitating trade to the other side of the river Arahthos.

It is of Ottoman architecture, 130 meters long and 4 meters wide.

Five supporting pillars hold it up.

Since you’re going to be making that journey …

Even if you are not an avid history lover, you will be fascinated by the exhibits!

Another stop would be the Church of Panagia Paregoritissa – a 13th Century Church of Byzantine architecture.

Buy bread from local bakeries and other traditional goodies. 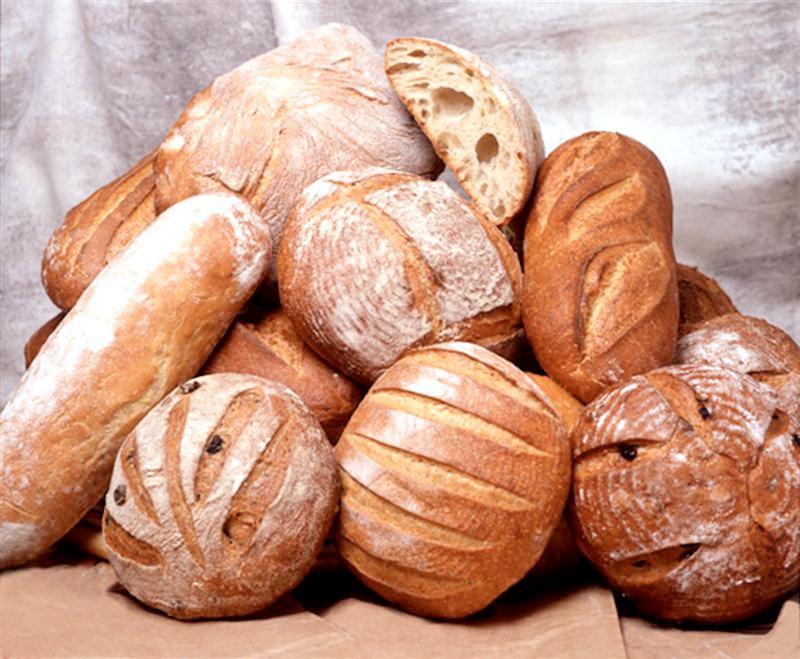 Arta and Ioanina – Epirus is known for their pies and bread, so it’s definitely worth trying them out.

I am certain that you will appreciate another side of Greece – the rugged, wild landscape will undoubtedly send chills down your spine – a thrill like no other.

Enjoy the magic, the myths and traditions, the culture and cuisine of Western Greece.